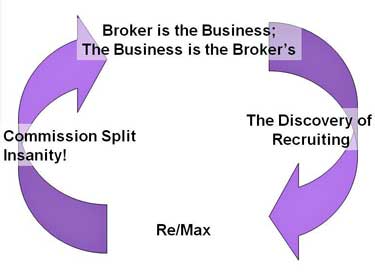 4 thoughts on “The History of Real Estate (or: how in the world did things get so screwed up?)”