Below is a link to an interview with the young Google executive who was kidnapped and held hostage by the Egyptian government for two weeks as the protests began.  He and others mobilized the power for the Internet, Facebook and Twitter in the wake of the killing of an unarmed man in Alexandria about a month ago.  That event and the instant spreading of the word in its aftermath became a lightning rod for the protests.

I believe this is the face of the revolution.  He is smart.  He understands technology.  I believe what he’s started is irresistible, unstoppable, inevitable.  As you watch the fall of Mubarek on CNN, I hope you will marvel at the power of the Internet to quickly disseminate information, to put people in motion.  For me, that is what this all about. 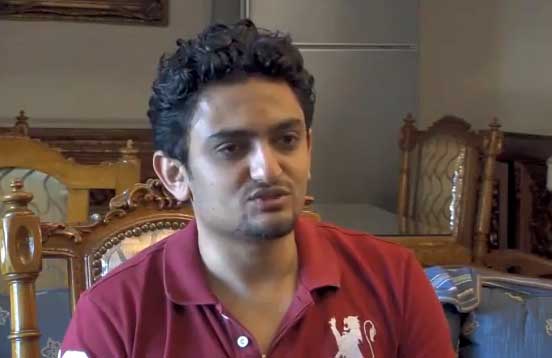