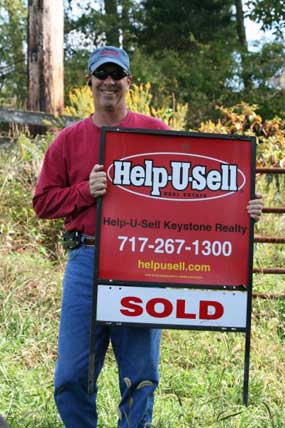 Matt had a great war story about a former client who came back to list again.  Here it is:

Last Friday, I received a call from a seller whose home I had listed in April, 2007! She said, “Hi, do you remember me?”

Here’s how we came full circle. I had listed the home for $305,000 in April 2007. The owner was in the process of building another home and was trying to “time it.” The home is on over an acre and a half and has a four stall horse barn. She owns several horses which is why she was trying to time the sale and move to her new home.

So, in the six months I had the home listed I was only able to get her to lower her price once, by 10k. At the end of the listing agreement she fired me and hired a traditional agent and relisted at the same $295,000 price. It was with this agent from Nov. 2007 until 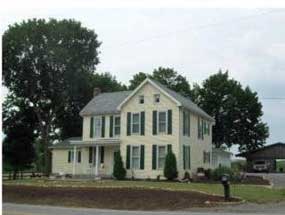 So, it was back to a traditional realtor in Aug. 2009, now at $244,900. The price remained there until the end of the listing and the phone call to me asking if I wanted the listing again.

She came into my office this morning and re-listed at $240,000. It has been a humbling learning experience for her and a great story for me to share with other sellers.

You can see the listing here.  It looks like a pretty cool piece of property!

Matt wins a one-on-one website consultation with Robert Stevens.  They will work together to optimize and localize Matt’s new Help-U-Sell broker website.  The goal will be to make it irresistible to search engines.