Dan Desmond asked for the four one-page Help-U-Sell benefit flyers in a format he could post on Facebook.  I’ve reproduced them here, one after the other, for that purpose.  Dan, feel free to ‘Share’ in this format, or just copy/paste into your own blog and then ‘Share’ from there.

A new edition of Help-U-Sell Connect is online and ready for you to read.  There are a number of tips for getting the most out of your new Help-U-Sell office website as well as Top Producer recognition and a new video update.  Thanks, Tami, for keeping us all up-to-date!

If you’re looking for stimulating business news, please skip this post.  If, however, you just want to take a break for 10 minutes, continue on. 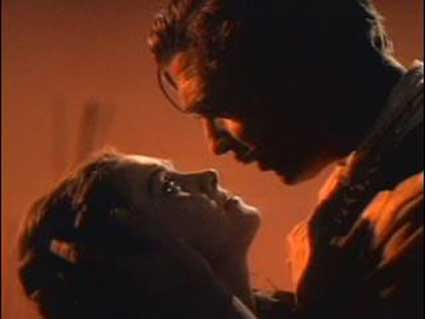 The AARP Bulletin had the 50 best things ever said in the movies in their latest edition.  Ok,  I admit it:  I am a ‘Senior Citizen’ by many definitions, I belong to AARP (great discounts!), and I find their two publications refreshingly youthful and positive.  So there.  Just for fun, I thought I’d reproduce the 50 quotes — less ten I thought were pretty lame — and challenge you to name either the movie or the actor who spoke the words.  If you think you have them, you can post your answers in a comment and the prize, to be awarded to everyone who gets all of them correct will be . . . the joy of having completed the task without error!  Here goes:

How could they be anything but real!

The toilet is blocked and we cannot bathe the children until it is cleared.

This is to let you know that there is a smell coming from the man next door.

The toilet seat is cracked: where do I stand?

I am writing on behalf of my sink, which is running away from the wall.

I request your permission to remove my drawers in the kitchen.

Our lavatory seat is broken in half and is now in three pieces.

Will you please send someone to mend our cracked sidewalk? Yesterday my wife tripped on it and is now pregnant.

Our kitchen floor is very damp, we have two children and would like a third, so will you please send someone to do something about it.

Would you please send a man to repair my downspout? I am an old-age pensioner and need it straight away.

Could you please send someone to fix our bath tap? My wife got her toe stuck in it and it is very uncomfortable for us.

When the workmen were here, they put their tools in my wife’s new drawers and made a mess. Please send men with clean tools to finish the job and keep my wife happy. 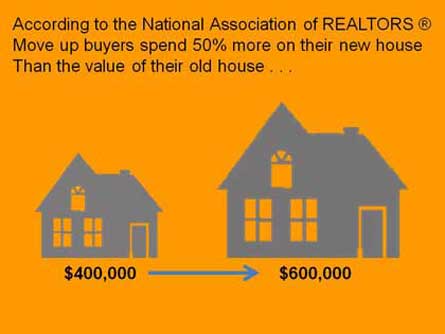 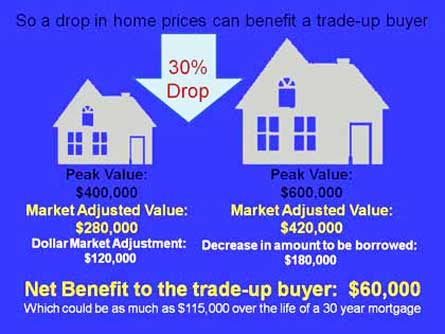